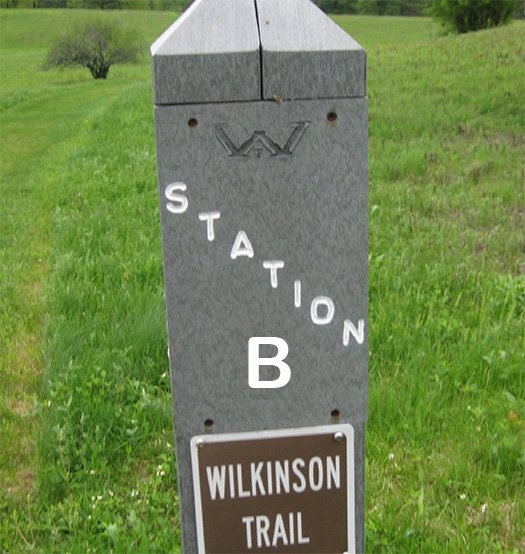 (Narrator)
As the British Army retreated north, their route was blocked about eight miles from the battlefield, in the Village of Saratoga, now known as Schuylerville.  Trapped in a hastily and poorly built camp, [drumming ends] with little food and even less shelter, they were surrounded by the Americans and forced to surrender just a few days later, on October 17th, 1777.

The next year, 1778, France declared war on England and joined the American Army in its fight against the British.  That assistance helped guarantee the independence of the United States of America.

(Mary's voice)
But what happened to our two guides?

(Narrator)
Good question!  George Williams was a real twelve year old boy serving with General Burgoyne’s army here in New York.  He retired from the American War at the age of nineteen, returned to England and enrolled in school at the Academy at Woolwich.  After finishing school, he re-entered the army, joining the Twentieth Regiment, where he served for about twenty five years.  After retiring, he married and lived out the rest of his life in Liverpool.

Unlike George Williams, we have no official record of a Mary Morton.  We only know about her father, Joseph Morton.  Family records say he was one of many British soldiers who brought his family to join him here in America.  There is no record of him bringing a daughter, so we created her character.  Could he have had a daughter like Mary?  It’s entirely possible!

Joseph Morton was also one of many British soldiers who surrendered to American forces.  He lived out the next four years with his family at a prisoner of war camp.  His family did not return to Ireland after his capture.  Instead, they continued living here in America.  Sadly, Joseph died on August 12 1781.  No one knows what happened to his family after that.  [Colonial harpsichord music begins] But many British soldiers, and their families, made new homes and new lives here in America.

If you have any questions, feel free to check with the Park Rangers when you return to the Visitor Center.

Thank you for visiting us here at Saratoga National Historical Park!

[Selection from "The Road to Boston," courtesy David and Ginger Hildebrand.]