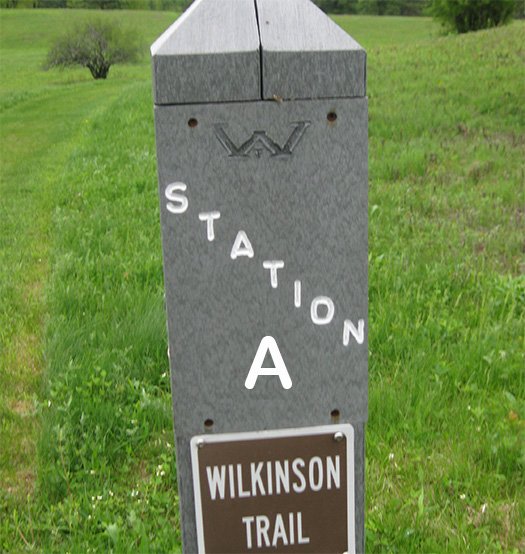 (Narrator)
As you walk along this trail, you are following in the footsteps of British and American soldiers who fought in the Battles of Saratoga in September and October of 1777.  Along the way you will meet two witnesses of the battles:  a 14-year old girl named Mary Morton, and a12-year old boy named George Williams.  As part of your hike, they will talk about their roles here at Saratoga and provide you with a personal view of the world-changing events that happened here.  We hope you enjoy your visit!

(Girl's voice: Mary Morton)
Good day to you.  My name is Mary Morton.  I am 14 years old and my mother and I are camp followers here with the British Army under General John Burgoyne.

My father, Joseph Morton, is a Sergeant in His Majesty’s Sixty-Second Regiment.  He joined the Sixty-Second about 5 years ago, but it was not until earlier this year, 1777, that he brought my mother and me from Ireland to follow along with him.  I thought it might be an adventure, but it has been very difficult.

(Boy's voice: George Williams)
Good day!  My name is George Williams.  I was born in Newfoundland, Canada.  I am 12 years old and serving as a volunteer with General John Burgoyne here in the American colonies.   As a proper gentleman, my family’s social status allows me to volunteer with His Majesty’s army, where I train as a soldier in hopes of becoming an officer, in command of my own men.  I accompany my uncle, Major Griffith Williams, serving in the Royal Regiment of Artillery.  It has been 3 long, hot, tiring months since we left Canada to march into the colony of New York.