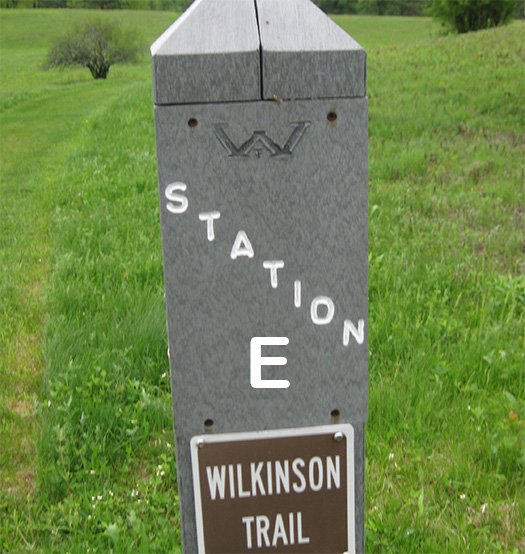 You are now crossing a field where several hundred soldiers lost their lives.

After a brutal back and forth battle, the British held this field at the end of the day on September 19th. However, British losses were severe...if it hadn't been for the timely arrival of the Germans, Burgoyne might have been defeated that very day.

The British troops that were lost could not be replaced, while American strength would keep growing with militia troops arriving in the coming days. British Ensign Thomas Anbury foreshadowed what was to come and praised the American valor:

"I am fearful the real advantages resulting from this hard-fought battle will rest on that of the Americans, our army being so weakened by this engagement as not to be of sufficient strength to venture forth and improve the victory, which may, in the end, put a stop to our intended expedition...we are now become fully convinced they are not that contemptible enemy we had hitherto imagined them, incapable of standing a regular engagement, and that they would only fight behind strong earthworks."

The British had learned a hard lesson...the Americans were not to be underestimated. Gates still blocked the route to Albany and the British now had a sense of their opponent's skill and tenacity.

What happened after the sun set on the first day of battle? Keep hiking to find out about Burgoyne's strategy after the Battle of Freemans Farm...and how his fateful decisions influenced the very history of the world!